Had my first time with the bf yesterday- feeling disappointed. I genuinely like and care about him as a person, but that was not it 🙁 felt like he wasn’t really paying attention to me- sad all round :((

The government is not fulfilling their obligation

The judicial and legislative branches have an obligation to put *the executive branch* back in check when *they* start to run amok. By not doing this, they are actively participating in this oppression.

After years of therapy – It feels like I’m back to square one.

I was sexually abused by my narcissistic father when I was around 6 years old.

He wasn’t the first to sexually abuse me. It happened 3 more times. With 3 different people. 2 of them which have died, some years ago.

My mother knew about some. Never did anything about it.

I moved to London when I was 18. After years of homelessness, getting fired from ... MORE

I have a friend that I love, she is like a sister to me. She is also a hot woman, and she loves sex. I am a virgin who desires her and that is not a secret for her, I confessed it myself, but we got along so well that it did not ruin our friendship, she simply told me that she did not want to have sex with me.
Recently she called me to tell me that she had sex with her ... MORE 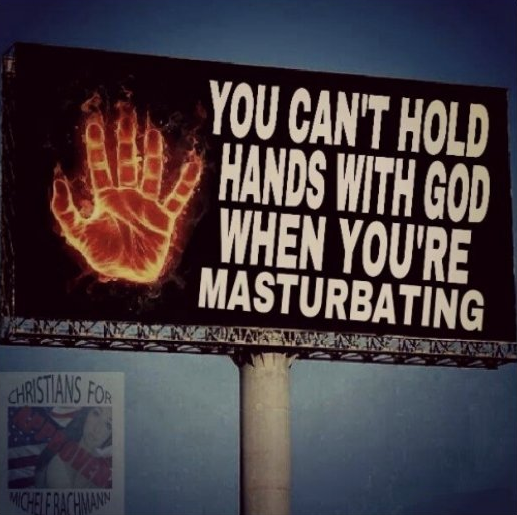