I’m honestly at my ropes end right now with my girlfriend. I’m not even so sure if I want to continue this relationship because of how stressful it is and it just isn’t any good on my health. Perhaps that sounds a bit melodramatic, but I’ve had plenty of time for me to think about how I feel and I can say that the feeling is right. She and I have been ... MORE

sneek up behind when taking care of business…cowards and sick and they will eat their own vomit…………..just saying…ahhhh fuck off

26,000 sex assaults last year in the US military and that’s only what was reported. Basically that means that a lot of men enlisting are totally useless, ruined shells of humanity that should be euthanized, or at least sterilized and forcefully re-educated. Same goes for their parents.

There are ruined trash humans of every race and class. Wealthy latino trash. Middle ... MORE

Too many Americans are too ignorant

Love the country, can’t stand the people. Well, lots of ’em. No country in the world has people who are so privileged and ignorant at the same time. We consume everything but knowledge and let corporations dictate our lives. From sanctimonious lefties to ‘independent’ conservatives, people in this country are just way too disconnected from the consequences ... MORE

I dont know why I allow myself to get sucked in to irrelevant friend’s ignorant arguments on FB, but I occasionally do. And it makes me fucking hate people. And Zimmerman is fucking guilty of killing Trayvon whether the bullshit FL/US justice system acquits him or not. And this country’s laws are built on racism. And your right to bear arms does not trump my right ... MORE

I think unicycles are embarrassing and that people who ride them are neurotic. No joke, everyone who takes the time to learn has some kind of flaw. I just think people on unicycles look like desperate dorks hoping some other lonely dork will notice and be impressed by their “ninja skills.” Even clowns on unicycles seem like tragically failed performers who think kids ... MORE If I could push a button and 90% of the people in the world randomly just disappear, I would. Even if I was included. We are literally pushing our ecosystem to collapse and it’s actually possible that we could cause an ice age or change the balance of the atmosphere killing all complex life on the planet.

People don’t seem worried, but even the smallest chance ... MORE

Fuck Republicans!!! … and Democrats too!!! 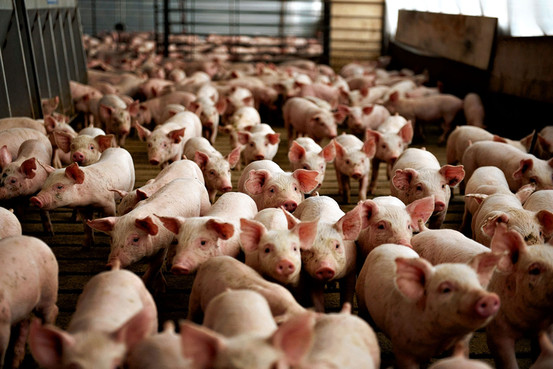 I’m so damned sick and tired of the two parties and all their bullshit. Maybe one in a hundred give a shit about people. They’re all just in it for cushy corporate jobs. Day in and day out of diarrhea out their mouth about jobs and healthcare and gay marriage and values. They don’t give a shit about jobs or values. Yeah, so local goverment folks care. But in ... MORE